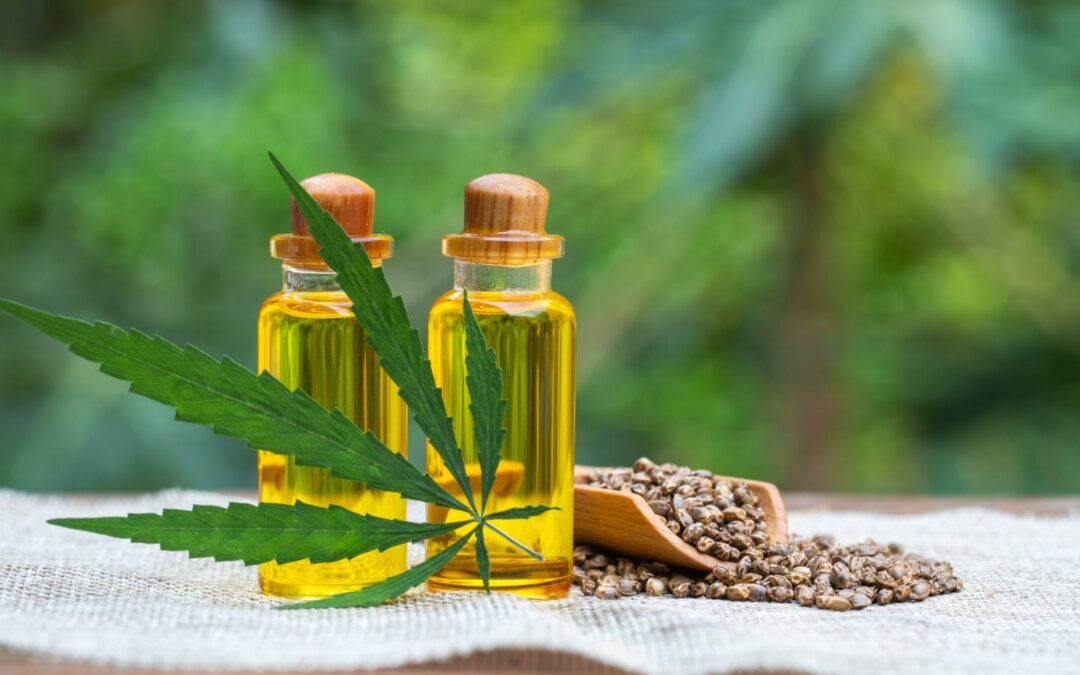 [Canniseur: One of the deep south states is finally wising up. Well, Alabama seems to have led the way, but if this passes… North Carolina has a Democratic governor and a HUGE Republican majority legislature from gerrymandering. But there’s hope. 80% of the population wants medical cannabis at least. If it passes, it will be interesting indeed to see if the regulators have the ability to actually run a program for everyone.]

Despite all the progress that medical cannabis has made in the US, 17 states remain without access to it, and North Carolina is one of them. However, that could change with a new, pending bill.

According to Yes Weekly, voters in North Carolina aren’t allowed to place measures on the ballot, but since the numbers show that 80 percent of voters in the state support medical cannabis, there is pressure for something to be done.

Last year, a group of cosponsors introduced H 401, a comprehensive medical cannabis bill, into the legislature. Nothing happened last year, but it carried over to 2020. Since lawmakers reconvened on April 28, they will now be considering this measure again.

If this passes, it would be the biggest step forward for cannabis reform that the state has ever seen. They legalized CBD for certain patients five years ago, but the law only provides for a select few suffering from seizures, and there is no in-state source for CBD treatment.

Although the Senate approved a bill in 2019 that would expand to serve those with autism, Crohn’s disease, multiple sclerosis, mitochondrial disease, and a few other conditions, it never advanced out of the House and is still not a law. It also failed to address how people would obtain their medicine and only applied to levels of THC below 0.9 percent. This new bill would address those concerns.

There has also been a push to legalize hemp in North Carolina so that there is more opportunity to grow a textiles industry and support the economy.

North Carolina has also taken measures to make sure those who possess small amounts of cannabis are not jailed if it’s a first offense. While it is an extremely weak and minor form of decriminalization, it is also a first step to fixing the disparities caused by the war on drugs. There is a high black population in North Carolina, and according to the ACLU, Black people are three times more likely to be arrested than white people.

It still remains to be seen whether anything will come from this new bill, but folks in North Carolina are hungry for a medical system that works and serves all patients, and they will keep fighting for it.