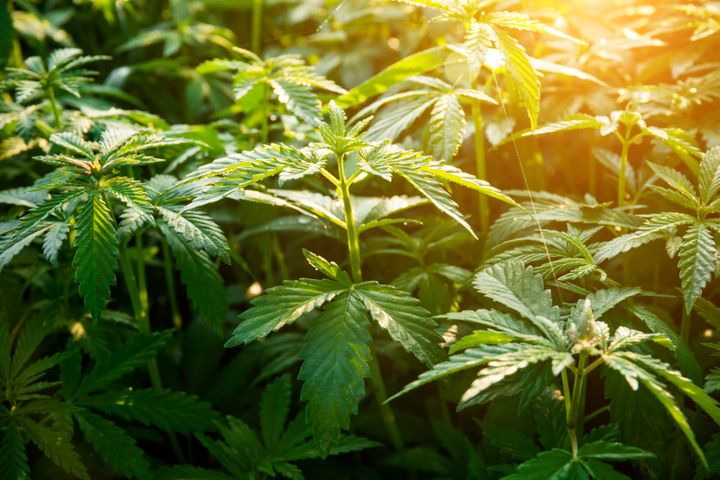 Original Post: Only 420: Researchers Think They Know Why Weed Makes Some People Happy And Others Paranoid

[Canniseur: It appears that science is beginning to get a handle on the whys of the effect of cannabis on the human genome. We’d have been here sooner, if research of the unbiased variety had been allowed over the years.]

With marijuana now medically legal in 33 states and recreationally legal in 11 states (plus D.C.), the concept of smoking, vaping, or eating it is fair game in the mainstream. But with lingering restrictions on testing it due to the Drug Enforcement Administration, how it affects the brain remains murky territory.

Perhaps nowhere is this more apparent — at least in the recreational realm — than an enduring, unanswered question: Why does marijuana cause one person to experience a pleasurable high, and another to experience paralyzing paranoia?

Thanks to a July 5 study out of Western University in Ontario, Canada, we may be one step closer to an answer. Published in Scientific Reports, the study is one of the few to explore what it deems the “divergent psychological effects” that marijuana’s psychoactive ingredient, tetrahydrocannabinol (THC), produces — and to offer explanations for why this happens.

Using rats, the study found evidence that psychological reactions to weed depend on which part of an individual’s brain is most sensitive to THC. If it’s the anterior (front) part of the brain, consuming marijuana will produce rewarding effects (i.e. feelings of ease, reduced anxiety, and joy). If it’s the posterior (back) region that’s most sensitive to THC, it will produce negative reactions (i.e. paranoia and fear).

Steven R. Laviolette, PhD, one of the study’s researchers, tells Yahoo Lifestyle that the study embarked on new territory. “There is not too much known about why there is such differences in response to THC,” Laviolette says. “We know a lot about the longterm and short-term effects…But there is very little known about the specific areas in the brain that are responsible for independently controlling those effects.”

This study, then, is a breakthrough. “It’s a very new finding,” Laviolette tells Yahoo Lifestyle. The multi-year project, led by Christopher Norris, PhD, validates many who have reported experiencing highly negative effects from marijuana. Beyond just negative feelings, the authors found that in severe cases, individuals may experience “schizophrenia-like” symptoms.

The work is a departure from earlier attempts to explain the different psychological reactions, including a 2014 study from Oxford, which suggests that traits such as low self-esteem play a role. Norris and Laviolette’s study suggests instead that the reaction is beyond an individual’s control — and could be based more on genetics. For those who experience a bad reaction, this may be good news.

“Once we figure out what molecular pathways are causing those effects in different areas, then in the longterm we can work on modulating THC formulations so they don’t activate those specific pathways,” Laviolette tells Yahoo Lifestyle. “That’s the really longterm goal of what we’re trying to do here.”

The next step for Laviolette and his colleagues is to attempt to replicate the results in the human brain, which will be no easy task. But for now, he hopes the new research will educate users and help them make informed decisions. “Be aware that we’re starting to unravel some of the more intricate details of how cannabis is affecting the brain,” he tells Yahoo Lifestyle. “Monitor your use and if you’re experiencing negative side effects, talk to your physician.”

Original Post: Only 420: Researchers Think They Know Why Weed Makes Some People Happy And Others Paranoid