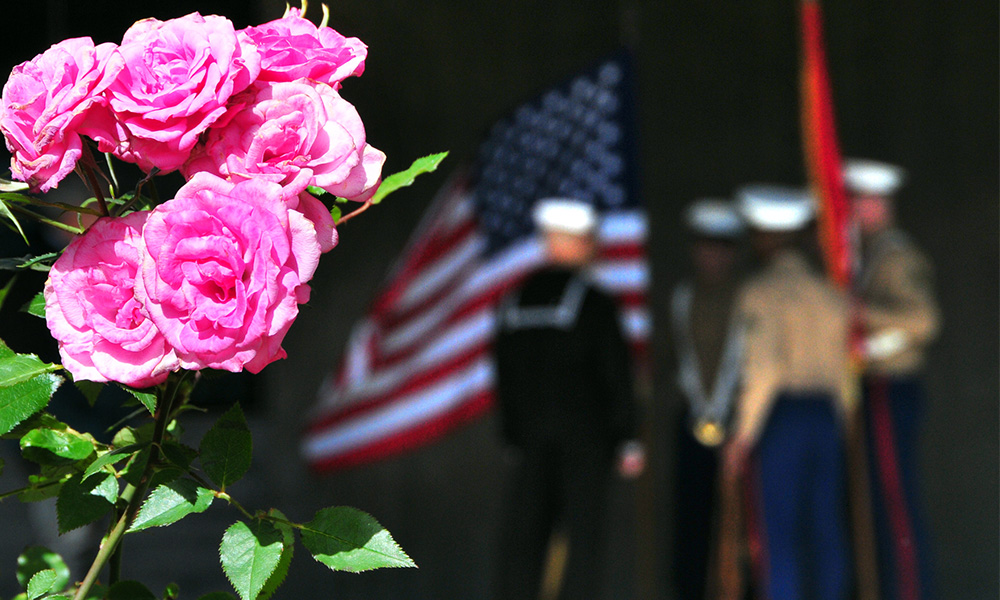 [Editor’s Note: This was the first real and important research done to determine if cannabis can treat PTSD. This research is complete, despite all the obstacles the government threw in Dr. Sisley’s way.]

There is a slew of American military veterans out there who claim medical marijuana helps control the symptoms of post-traumatic stress disorder (PTSD) – a severe anxiety condition that affects roughly 8 percent of the population, especially those who have been behind enemy lines with bombs going off on a regular basis and bullets flying past their heads. Death and destruction have a tendency to turn humans into wads of frayed nerves, and yet, even though the federal government puts these men and women in this unsavory position, they still don’t believe they should have any say on what they use to feel better. The powers that be believe more research is necessary on the subject of marijuana and PTSD before they are comfortable giving vets the option.

Well, get ready Capitol Hill — the research is complete.

Earlier this week, scientists concluded the first-ever clinical trial examining the effects of medical marijuana on patients suffering from PTSD. The study, which was led by Dr. Sue Sisley, marks the first time in history that whole plant marijuana was put under the microscope as a potential treatment for this harsh anxiety disorder. The results are expected to be made available later this year and will be presented in a peer-reviewed biomedical journal, according to a press release.

Although a positive report does not guarantee a change in attitude for the U.S. government, it could provide some far-reaching insights into the effectiveness of cannabis with respect to  PTSD. This is something researchers believe will benefit doctors, patients and lawmakers as states (and perhaps Congress) continue to move forward with legalization. Either way, Sisley and crew are pleased to have this lengthy process in their rearview, and are looking forward to the review phase.

“We are thrilled to finally be at the finish line of this nearly 10-year saga trying to get this crucial clinical trial completed,” Sisley said in a statement. “We are immensely grateful to all of the study’s supporters. Especially the veteran service organizations who helped us with patient recruitment. We are proud to have persevered through these regulatory hurdles independently of hospitals, universities, nor any cooperation from the VA system. Looking forward to seeing the results unblinded.”

For those unfamiliar with this particular study, it was chalked full of setbacks from the very beginning. All researchers wanted was to determine whether smoked marijuana was effective in treating PTSD, but it turns out this kind of research is not an easy task in the United States. Because the substance is considered Schedule I dangerous drug — right up there in the ranks with heroin — in the eyes of the federal government, the U.S. Department of Veterans Affairs and even public universities in Arizona, one of which Dr. Sisley was employed with at the time, refused to have anything to do it.

Fortunately, Colorado stepped in to help. The Multidisciplinary Association for Psychedelic Studies (MAPS), which sponsored the study, was given a $2.156 million grant from the Colorado Department of Public Health and Environment. From there, researchers set up shop at the Scottsdale Research Institute (SRI) in Phoenix, Arizona, where they recruited 76 veterans to participate in the study.

But more delays would come.

Another major snag was getting their hands on medical-grade marijuana comparable to the weed being sold in legal states. Since the project was under the thumb of the federal government – the U.S. Food and Drug Administration (FDA), the U.S. Drug Enforcement Administration (DEA) National Institute on Drug Abuse (NIDA) — researchers were forced to rely on Uncle Sam’s cannabis farm at the University of Mississippi for all of its buds. Scientists have complained for years that the marijuana being grown at this facility is subpar to what is being sold in dispensaries, not to mention supplies there often run low.

Dr. Sisley said last year that she fought the DEA on its less than quality research marijuana, but in the end she was forced to whatever they had — “a homogeneous green dust,” as she describes it.

But somehow they made it through. All of the participants finished treatment in November of 2018, according to a timeline provided by MAPS. The results of the study will likely be available this summer.

Cannabis advocates have been fighting for years to provide veterans with access to medical marijuana – trying to drive it home that cannabis can help PTSD — but Congress has continued to stifle these attempts. It is conceivable, however, that the outcome of Dr. Sisley’s report could help open some minds on Capitol Hill. And who knows? Maybe we will see progressive developments for the cause start to find traction where it counts and lead to a certain level of reform.