Cannabis Use Found to Lower Risk of Liver Disease 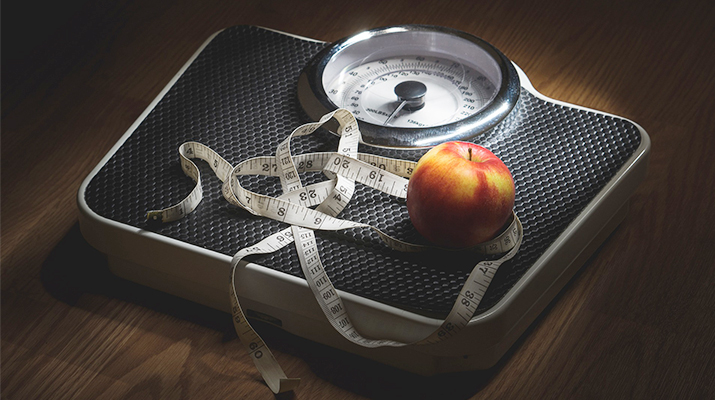 Original Post: Only 420: Cannabis Use Found to Lower Risk of Liver Disease

[Canniseur: While not surprising on one level, I have to wonder what the mechanism is that lowers the risk of Liver Disease. I also have to wonder why the government in the U.S. has forbidden research into anything over the years. If this study is accurate and true, we’ve just begun to discover the benefits of cannabis even if we don’t yet understand the mechanisms of cannabis on the human body.]

Santander, Spain: Subjects with a history of cannabis use are less likely than abstainers to develop non-alcoholic fatty liver disease (NAFLD), according to longitudinal data published in the journal Progress in Neuro-Psychopharmacology and Biological Psychiatry.

A team of Spanish investigators assessed the relationship between cannabis use and liver steatosis over a three-year period. They determined that those subjects “who reported continuing cannabis use were at lower risk for developing NAFLD.”

They concluded: “Our results suggest that using cannabis could have a protective effect on liver steatosis. The beneficial effect of cannabis at the level of the development of steatosis seems to be secondary to its modulation effect on weight gain and the reduced development of obesity. … These results are in line with previous studies in the general population, in which cannabis showed significantly lower NAFLD prevalence compared to non-users.”

The authors stated that “cannabis users less frequently met the criteria for liver steatosis than non-users” and that “patients maintaining cannabis consumption after 3 years presented the smallest increment in FLI over time, which was significantly smaller than the increment in FLI presented by discontinuers (p = .022) and never-users (p = .016).”

Original Post: Only 420: Cannabis Use Found to Lower Risk of Liver Disease