Can Cannabis Withdrawal Be Really Hard? 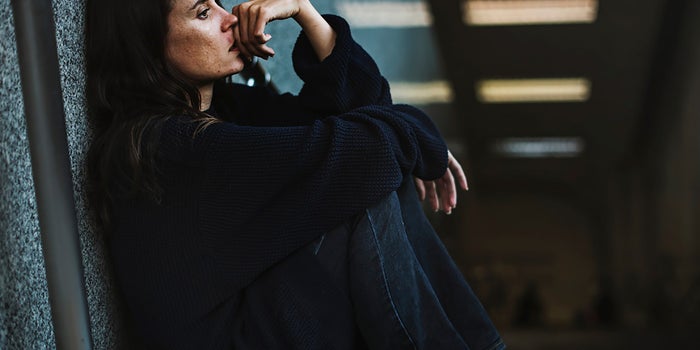 Yes, some people will have some withdrawal if they quit cannabis, but nothing like it was demonized in the 1960s and later by people who don’t know any better. Many shrinks even thought withdrawal would be so bad, we’d need to check into a rehab facility!!! NOT TRUE AT ALL.

Cannabis Withdrawal How Bad is it Really? appeared in Green Entrepreneur