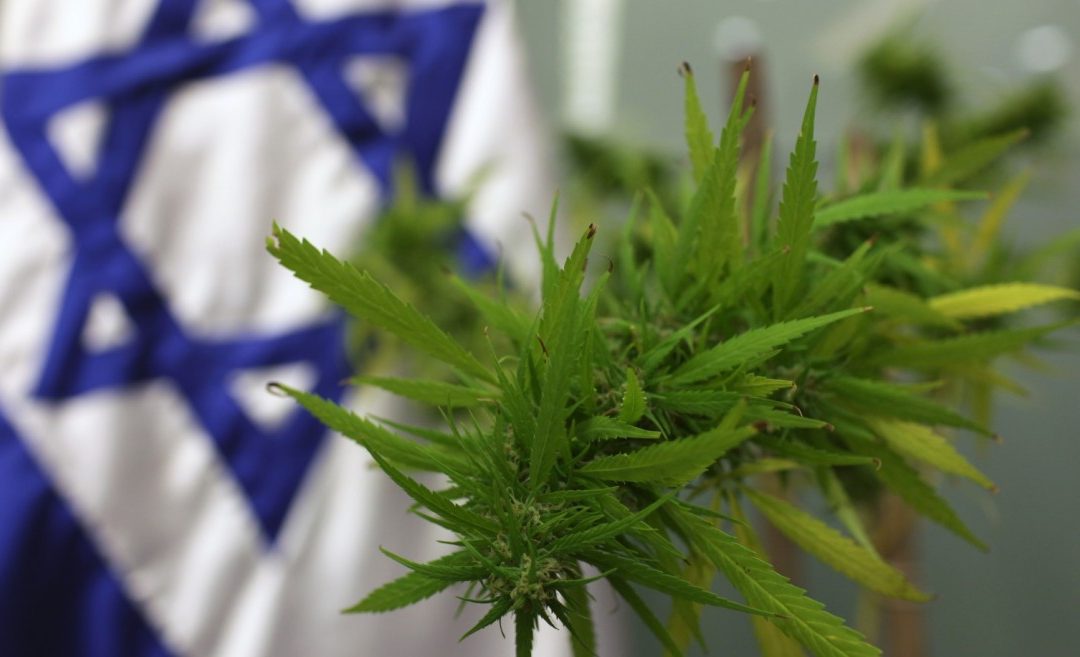 High in the Holy Land

Whenever I visit a country (or a U.S. state) I look for ‘visible’ evidence that adult-use cannabis is at least tolerated, if not outright legal. I just returned from a visit to the holy land and found some very interesting things going on. Here’s a short synopsis of cannabis in Israel. 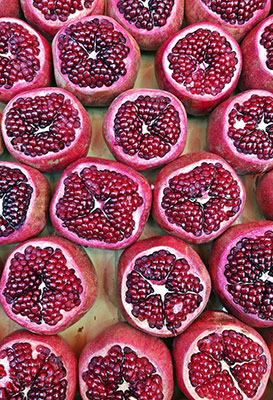 Israel has been the leader in medical cannabis research for the last 30 to 40 years. Two scientists, an Israeli and an American discovered the endocannabinoid  system in 1992. The Israeli scientist, Dr. Lumir Hanus, has become one of the world’s experts in the therapeutic value of cannabis. And cannabis is now kosher, at least in Israel. One of the chief rabbis in Israel actually blessed cannabis. So what could be wrong with cannabis in Israel? Is Israel the leader in adult use cannabis as well?

In Israel, most of the social laws are dictated by the very conservative Orthodox Jewish community. Most, but not all, orthodox sects (there are lots of sects) have very strict proscriptions on cannabis use. The non-secular community, which comprises a huge majority of the Israeli population, has no problem with cannabis. As I discovered, there are and there are not enforced proscriptions. Evidence, both anecdotal and directly from what I saw, showed me Israel isn’t as enlightened about cannabis as you might think or as the media suggests. It’s a little bit of enlightened and unenlightened. To really understand it you need to look at some of the other countries that have strong links with Israel, such as the United States where cannabis is still illegal at the federal level. While Israel doesn’t have states (it does have regions though)…the area of the country is probably too small … so there are only municipal/regional governments and the state of Israel itself. So there’s not going to be any state-by-state piecemeal legalization of cannabis like there is in the US.

What is the State of Cannabis in Israel?

Cannabis is everywhere in Israel, but nowhere at the same time. It’s not the first country where it has seemed that cannabis was everywhere, but nowhere to be found for a visitor. Medical cannabis is legal but dosages are highly restricted and regulated. If your physician thinks you need a 10mg dose per day for pain, that’s what you get. It might not be enough for you or it could be too much, but it’s what you get. If you need 20mg you’re out of luck. If you only need 5mg, you’re still SOL. Since everyone’s endocannabinoid system is different and everyone reacts differently to the effects of cannabis, it would seem the Israeli medical community that has embraced medical cannabis would get it. Medical science in Israel knows that everyone is different, but why a cancer patient can only get their 10mg per day (that’s a made up number) is beyond comprehension. The medical industry in Israel does not seem to take differing patient needs into account. How can one-size-fits-all be appropriate for each patient? It’s a good question and should be basic, but it seems to be ignored.

Recreational Cannabis in Israel is Illegal 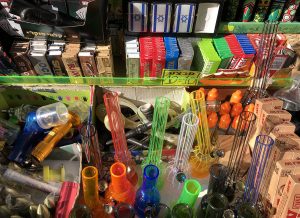 Does it seem to matter? Cannabis is everywhere. You can smell it in the souk in Tel Aviv. You can smell it on the streets, in buildings. Cannabis is everywhere. Except don’t smoke cannabis in public or you will get kicked out of wherever you are. You probably won’t be arrested or charged, but… Just. Don’t. Do. It. In public anyway. Behind closed doors, it’s fine, sort of. If you are in need of a bong, papers, or other cannabis accessories, you can easily find what you want in the souk or in one of the many head shops we saw when we were there. Israel has a certain puritanical streak. The Orthodox, with all their different stripes and types, are highly puritanical. And even though the Chief Rabbi in Israel has blessed cannabis as being OK, the Orthodox, for the most part, are still anti-cannabis. Except for Chassids and more specifically Chabad, who seem more tolerant, than standard run-of-the-mill orthodox. Go figure.

If you’re going to Israel and want to consume, be careful. It is pretty easy to find. It’s unbelievably easy to find cannabis in Israel. We were offered some more than once. I declined because I don’t like the idea of being arrested. And if you need medical cannabis for the allowable reasons, you can get it prescribed to you while in Israel. You need to find a physician and most Israeli physicians have some cannabis knowledge, but you can’t customize your dose.

Medical cannabis is easy to get if you just want to get high. Cannabis is hard to get if you need more than the official medical prescription dosage. Except on the black market where it’s easy.

Is Cannabis Legal in Italy?