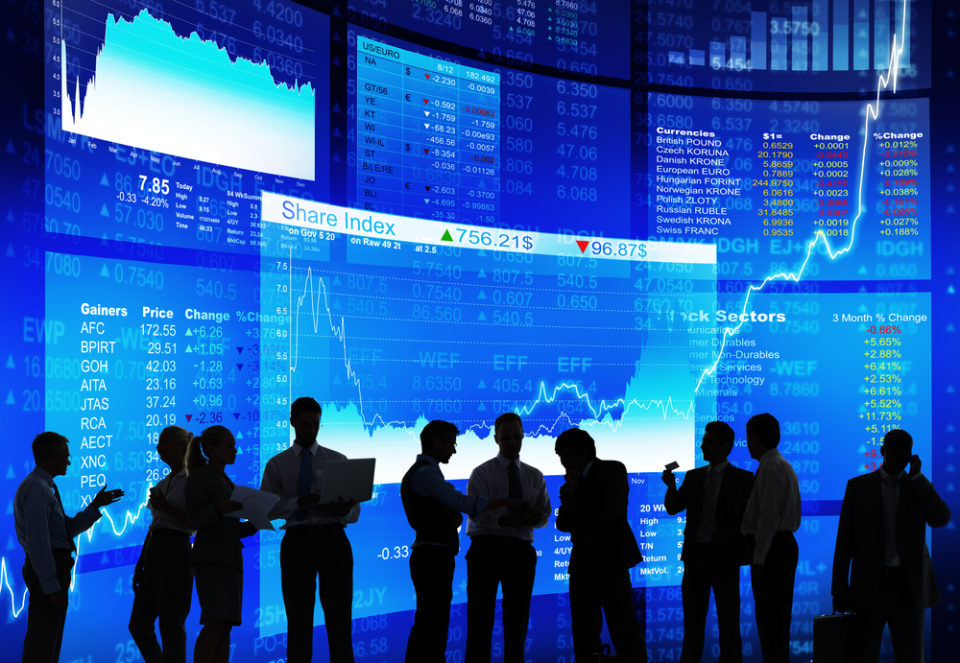 [Canniseur: For U.S. investors, this is the kind of news you’ll like. BAML cannabis coverage signals further normalization of the industry. There will be a lot of huge companies entering the marketplace over the next several years.]

It was a significant move for the financial industry and the cannabis industry when Bank of America Merrill Lynch (BAML) released a 62-page report entitled “A cannabis world… and more people are living in it.”

The opening line “Cannabis has been vilified, but as governments re-assess economic, social, and medical benefits, we estimate a global $166bil industry is emerging from the shadows,” sets the overall tone of the highly informative and detailed report that covers a global financial current snapshot and future projections along with a high degree of cannabis education as a necessary accompaniment.

Green Market Report combed through this detailed report to find some poignant highlights brought forth by Bank of America Merrill Lynch in their analysis of the growing global cannabis market:

Global Current Worth and Future Worth

The report estimates the total addressable market (TAM) to be $166 billion, with $150 billion being housed in illicit markets. This is comparable to BDS’ estimate of the current legal market worth being $15 billion in 2019.

With the top 4 cannabis companies in the world being Canadian Licensed Producers (LPs), the current global cannabis market cap is $150 billion across 150 companies worldwide.

BAML quotes Canada’s legalization process as “a choppy start”, with retail stores bringing in an average of $50 million per month between November 2018 and January 2019. They cite the lack of retail stores within Canadian provinces and cities as a challenge that is preventing further financial growth.

The U.S. based publicly traded cannabis companies account for $25 billion in market cap – roughly 1/3 of the global sector’s value. In the U.S. 73% of all licenses are in 5 states.

Product and Brand Development as Key

In their projections, BAML offers that product and brand development will have the highest margin potential, with innovation being a key indicator. Specific brand and product development innovation indicators include products with increased bioavailability and those who have demonstrated onset/offset.

While all areas of cannabis are proving to have short-term results, BAML predicts that cultivation, extraction, distribution, and retail will have significant future challenges due to low market structure. Among the factors affecting this future, change is the improvement of the supply chain, predicting cannabis supply will surpass domestic consumption by 2021. This will result in “pricing pressure” and lower pricing and cultivation margins.

Within these areas of future risk, it’s predicted that extraction companies have a current advantage due to high demand in the near-term, but in the long-term do not offer a competitive advantage, unless they evolve into their own brand and product development. Distribution companies have a current advantage with brands that resonate with consumers, but due to low margin structure may not have a long-term advantage. Existing retailers have a profit advantage due to their scarcity, yet they too will become affected by the pricing pressure.

Cannabis as a “Disruptive Ingredient”

CBD as Key to Increased Spending

Not surprisingly, BAML credits CBD spending as one of the largest sources of global growth, with $6.6 billion in global spending on CBD growing to $39.2 billion by 2032.

If anything, this report demonstrates a significant paradigm shift from cannabis once being the green villain, to now bringing green dollar signs to the eyes of the financial industry’s biggest giants.