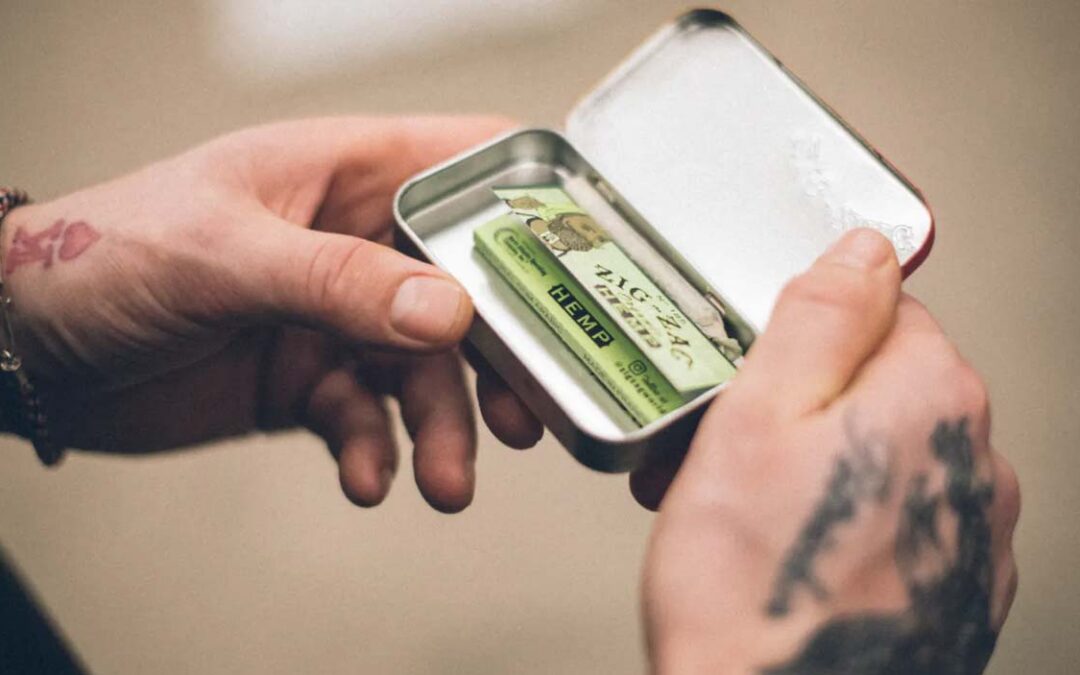 [Canniseur: There was a time when the only rolling papers you could get to roll your own were ZigZags. And then, they weren’t usually used to create joints, but rather cigarettes…made from tobacco! Pre-rolled tobacco cigarettes really didn’t get popular until the early 1900s, even though the rolling machine was invented in the 1880s. It sure made the Duke family enormously rich (the same family that endowed Duke University!). There are still many stubborn people who roll their own cigarettes, probably using Bull Durham tobacco in a pouch. And most of those cigarette rollers probably use ZigZag papers.

ZigZag became popular with the ‘new’ cannabis users in the 1960s and 1970s who were rolling their own cannabis cigarettes…joints. And ZigZag papers are still popular today. And pre-roll joints are becoming popular as well…ZigZag is there too!

Here’s a little look at how ZigZag changed and is still changing the world of rolling papers today.]

Original Post: Leafly: The Classic Rolling Paper Has Some Friends to Add to Your Stash