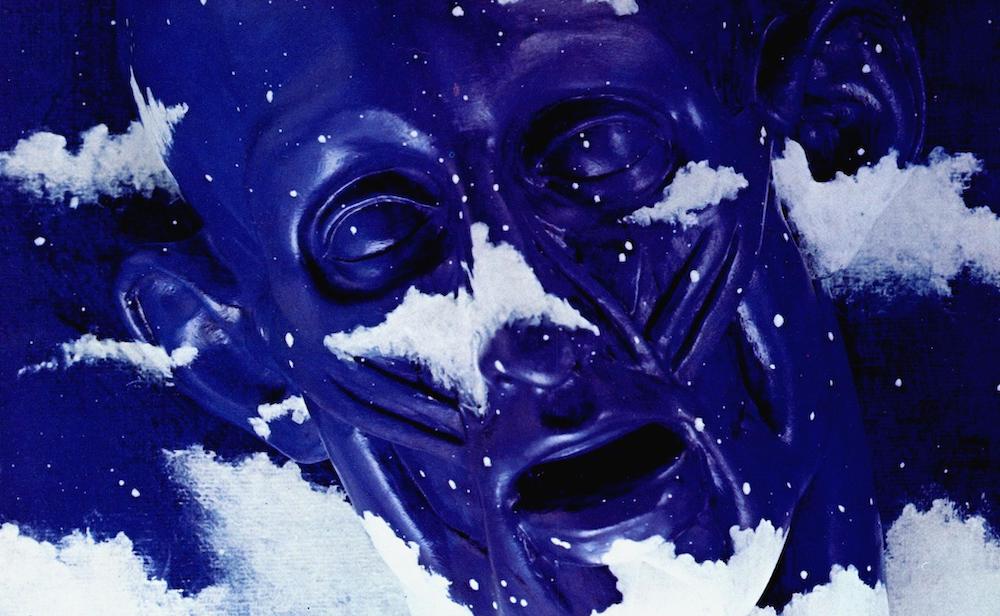 [Canniseur: Well, here’s one for the books. This story was published in 1975, about 40 years ago. I haven’t heard the term Astral Projection for decades. Back then, some people believed there was such a thing. But back then, there was a whole lot of LSD around. Shrooms and mescaline as well, so who knows what was going on. A whole lot of fun. Read the whole story by following the link at the bottom of our excerpt.]

Astral bummers are heavy. Unwilled, abrupt discorporation makes first-timers think they’ve died and not gone to heaven. Triggered by dope, involuntary astral travel can be an excursion into ominous worlds that threaten the snuffing of the voyager. Astral adventurism. motivated by egotistical thoughts of private gain, career advancement, even the innocent wish to penetrate the girls’ gym, can backfire and produce paranoid reverberations that may last a lifetime, and beyond. Once the body and soul part in the trance state, the body lost in the bournless ether while the soul lies naked to its enemies, the chances of reunion, perfectly congruent as before, grow smaller in direct proportion to the lack of karmic training and astral agility of the individual.