Pot DOES NOT Make You Stupid 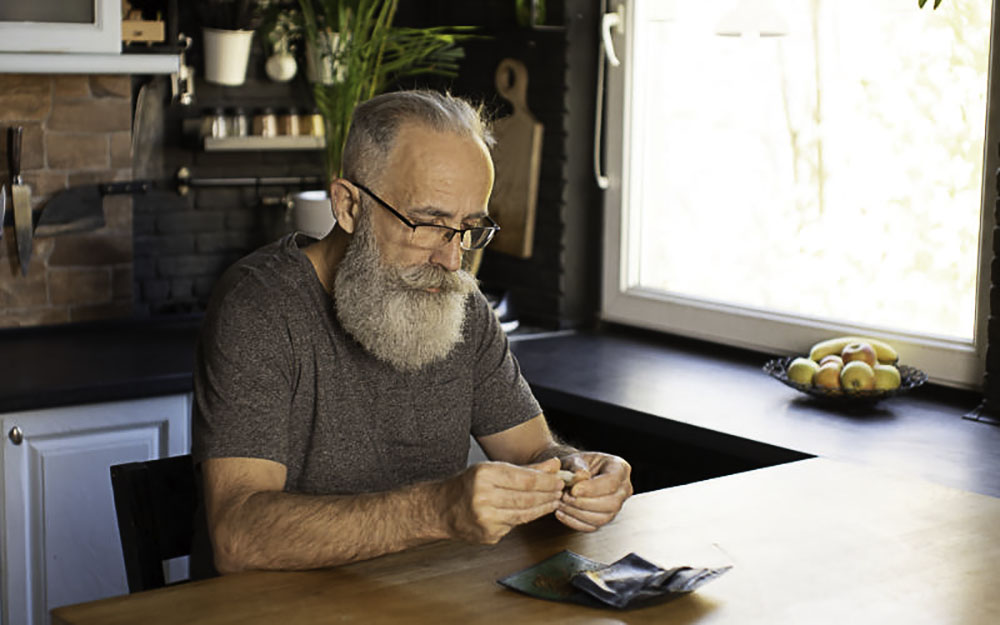 The idea that the use of cannabis results in a decline in cognitive ability, at any age, has been thoroughly discredited in this study. It’s a long term study, the first of its kind, I believe, and it unequivocally shows that cannabis is not responsible for cognitive decline. If it’s not making ‘old people’ dumb, it’s not making younger people ‘dumb’ either.

The concept of marijuana causing stupidity in people is just a remnant of the racist drug policies that were perpetrated by former U.S. administrations, notably the Nixon and Reagan administrations. Nixon went so far as to talk about it in racist terms in his ‘secret’ tapes. Those tapes turned out to not be so secret and we now know there was a racist agenda in the “War on Drugs” that was started by Nixon and perpetuated by Reagan. I cannot begin to understand why they did this. Reagan, who wasn’t the smartest President ever, did manage to help bring down the crumbling Soviet ’empire’ in Russia, but he did nothing for us domestically. Nothing for us domestically that is, other than contributing to the systemic racism that exists in the United States even today.

So now we have a long-term study that pretty much shows how badly we botched the “War on Drugs” and how the concepts of fear and racial fear were perpetrated by the government of the U.S.

Not everything is completely positive, but the studies are somewhat suspect:
Does cannabis really affect memory? Here’s what research currently says