Is cannabis to blame for slumping beer sales?

[Canniseur: Beer sales in Canada is hurting. Is it because of cannabis? For comparison, you look at a few of the adult legal states in the U.S. The answer might appear to be “No.” In Colorado, beer sales actually went up in January. A lot. Perhaps it’s because beer with more than 3.2% alcohol can now be sold in grocery stores, but that shouldn’t account for the huge increase in beer sales. We’ll have to take a look at the numbers in Colorado next January. The jury is still out on cannabis hurting beer sales.]

The industry experienced its largest drop in sales in seven years in 2019, with domestic and imported beer purchases falling by 3 percent from the previous year, according to Marijuana Business Daily.

Domestic beer felt the brunt of the decline, with sales dropping in each of the final eight months of the year and in 11 out of 12 months in 2019.

Sales in December stood at 68,000 hectolitres (hL), down 4 percent from the same month in 2018. Marijuana sales, on the other hand, have been moving in the opposite direction.

While the country’s cannabis industry has fallen short of the lofty projections initially touted by analysts, a report by Statistics Canada shows that some $907.8 million worth of regulated cannabis was sold online and in retail stores between October 2018 and September 2019.

More cannabis was sold in Ontario than any other province or territory, totalling $216.8 million. Alberta, the province with by far the most stores, sold $195.7 million, just edging out sales in Quebec. 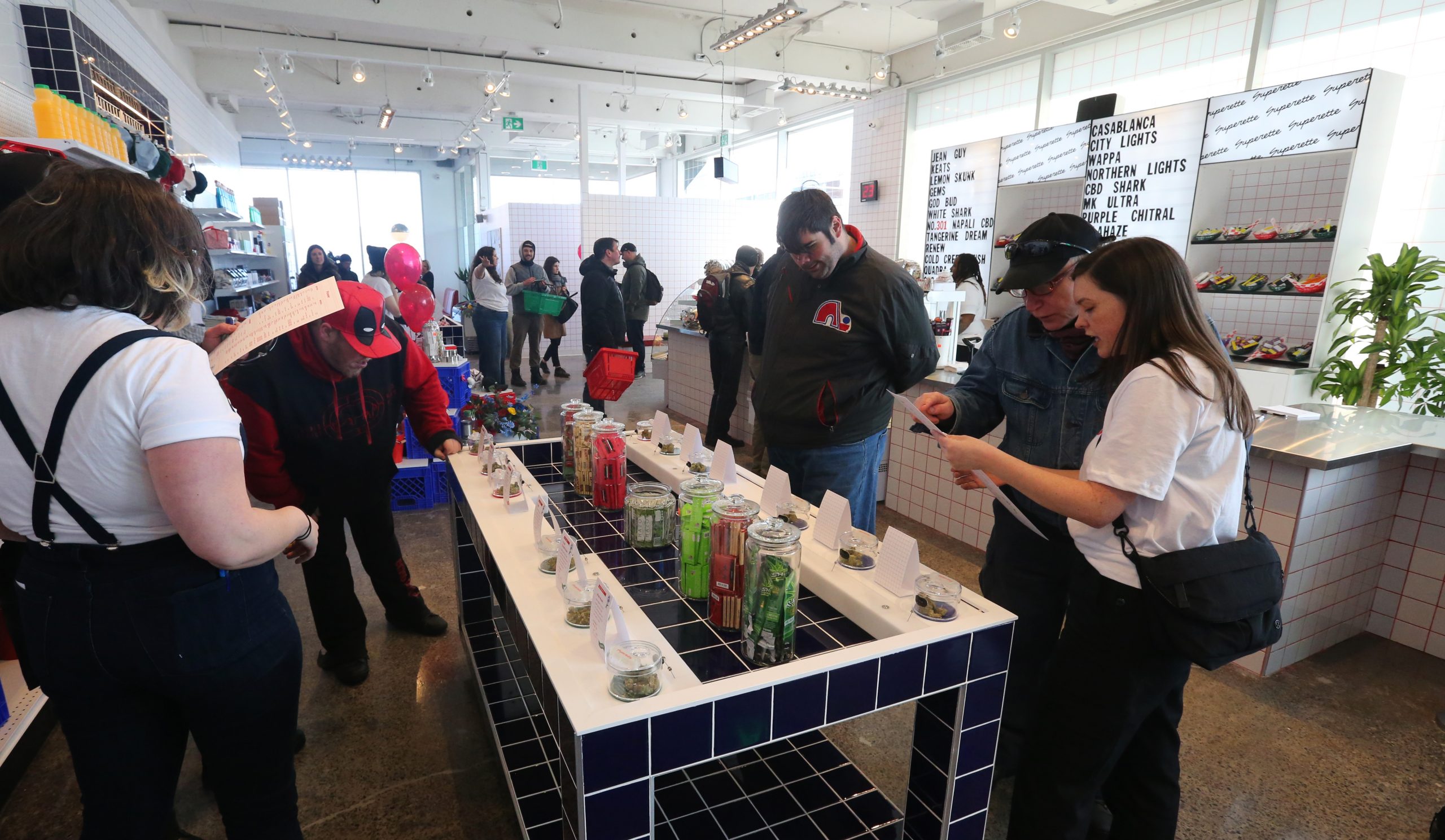 FILE – It was a busy opening day for Ottawa licensed cannabis shop, Superette, located on Wellington St in Ottawa.

Recreational cannabis more than doubled from $53 million in November 2018, to $135 million by the following November.

It was a trend that beer manufacturers foresaw when they began cutting deals with cannabis producers to infuse their beverages with the popular plant in a bid to reap the rewards of the emerging industry. But the creation of a new line of elevated beverages has proven more complicated than anticipated, and companies such as Canopy Growth have been forced to delay the new offerings, to the frustration of shareholders and eager consumers alike.

It’s also likely why Constellation Brands inserted itself into Canopy Growth’s affairs last summer. This coming year, the company will make its influence felt even more, by tightening operations and making sure its US$5.1 billion investment in Canopy will one day pay off. 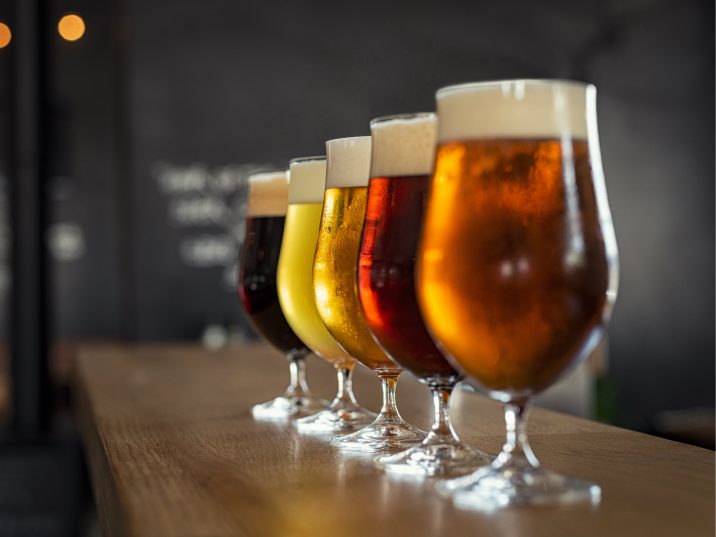 With the Canadian market for edibles and infused beverages expected to take up around 12 percent of the market by the end of the year, things may get worse before they get better for brewers.

“A thorough strategic review is underway,” said David Klein, former chief financial officer of Constellation Brands who took over as Canopy Growth’s CEO last month. “We will rightsize our business over the next 90 days … in a thoughtful and measured fashion,” Klein said.

With the Canadian market for edibles and infused beverages expected to take up around 12 percent of the market by the end of the year, according to data firm Headset, things may get worse before they get better for brewers who played it safe and stayed on the sidelines.