[Canniseur: Every cannabis beverage I’ve tried thus far, has tasted terrible. The women who are running this company are bold and this is an untapped market. I’ll have to taste this the next time I get to California. And it’s women run. If it tastes good, it’ll be a success. If not…]

While most companies, like Lagunitas or Constellation Brands, are focused on dominating the cannabis beer market, a smaller group of brands are aiming at filling the demand for cannabis wine. One such company is House of Saka. 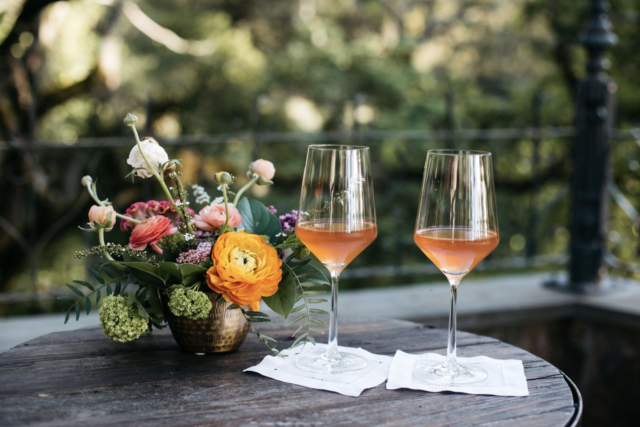 Formed by women for women, House of Saka is a brand dedicated to the development of luxury-infused relaxation, beauty & wellness products for sophisticated cannabis consumers around the world. Last month the company officially debuted its line of luxury infused beverages, dubbed Saka Infusions, at an exclusive launch party in Napa Valley, California.

Serendipitously taking place during the rise of the Pink Moon, House of Saka premiered its pink cannabis beverages inspired by Rosé wines before an audience of top executives from throughout the wine industry, beer industry, and cannabis industry. The event was organized by Nicki Wolfe, one of the wine country’s most premier event planners. 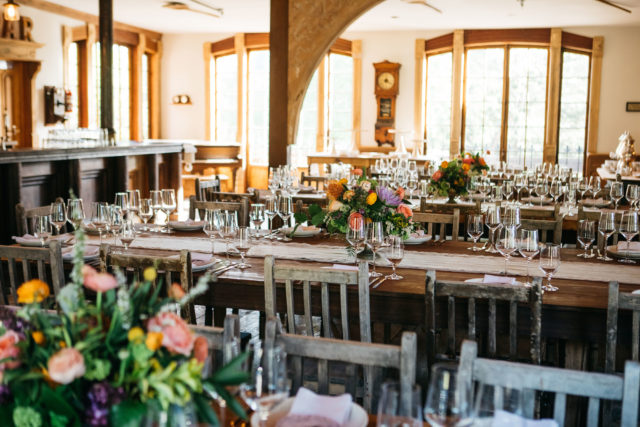 “Boldness and innovation is the key to the new cannabis game, so when House of Saka Founder Cynthia Salarizadeh approached me, I said, I’m in, as long as I can make it unique, special, and focused on the guest experience,” said Wolfe. “We wanted House of Saka’s launch to exemplify all that is special about wine country.”

Called High Fete: The Most Luxurious Evening in Cannabis, the event lived up to its name; featuring extravagant décor and a sumptuous selection of appetizers, beverages, and a full-course meal that featured vegan, vegetarian, and gluten-free options. Interspersed throughout the venue were samples of Saka, allowing the guests to try the infused beverage for the first time. 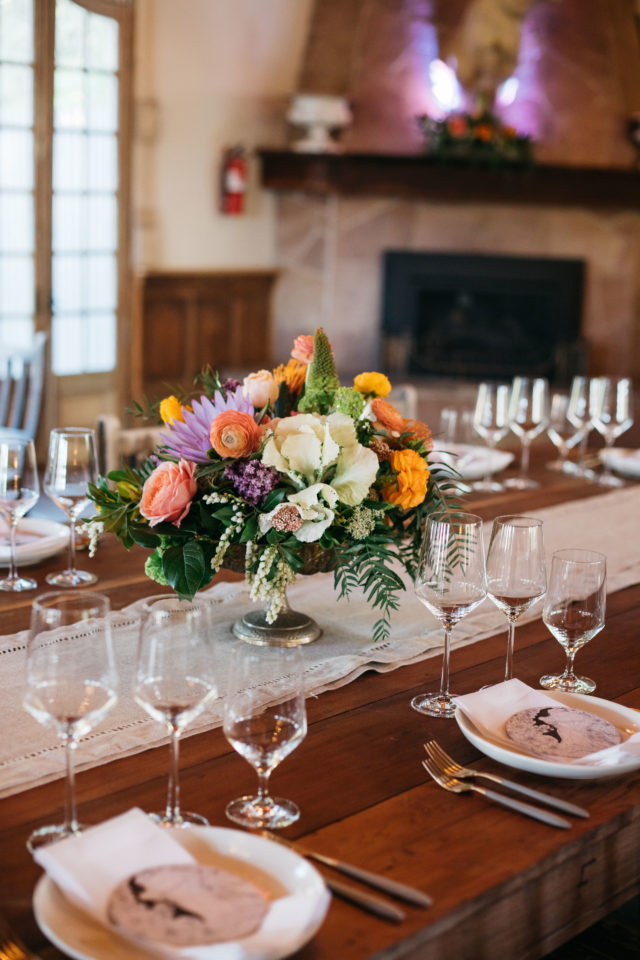 As the four-hour event came to a close, House of Saka founders Cynthia Salarizadeh and Tracey Mason were on hand to thank their guests and reaffirm their brand’s mission.

“The concept for the House of Saka was to build the perfect luxury brand owned and operated by the most powerful and influential businesswomen across cannabis and wine, and we are confident that we have achieved this,” said Salarizadeh. 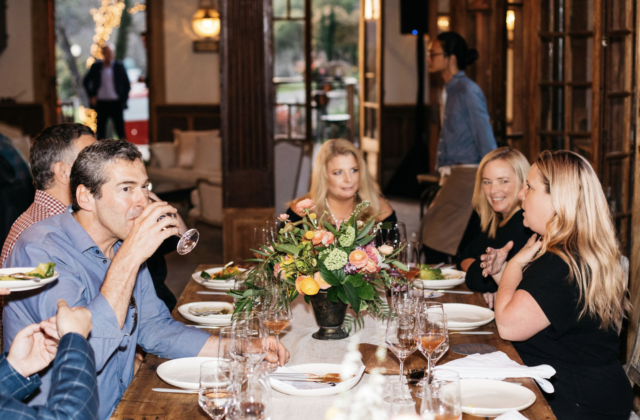 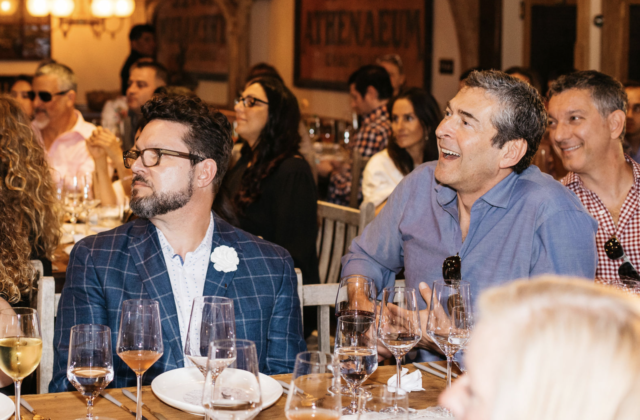 “From that start, we envisioned House of Saka to set the bar for female-centric, infused-luxury products in both the cannabis and CBD space,” added Mason. “Brands like House of Saka are the future of the industry and a platform from which we hope to inspire female entrepreneurs and draw women toward the extraordinary plant that is cannabis.” 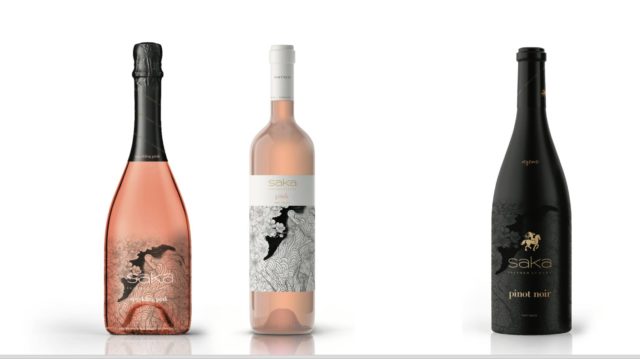