Cultivating cannabis is complex and expensive. This engineer has a solution—get higher. – News @ Northeastern 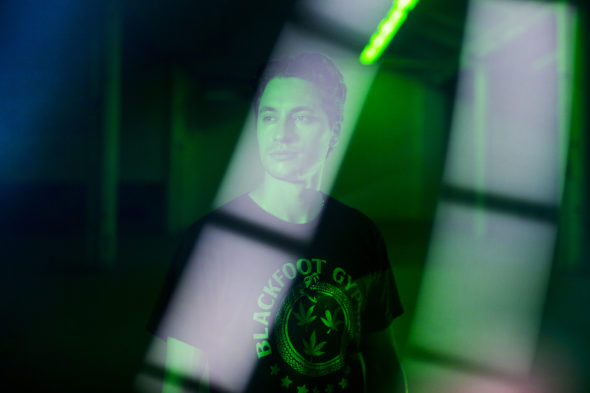 Contrary to their nickname, cannabis plants don’t actually grow like weeds. Cultivating cannabis requires a complex and expensive process, which is one reason Massachusetts suppliers are failing to meet demand in the state.

The problem boils down to an age-old farming dilemma—how to yield the largest crops in the smallest space for the lowest cost with the least amount of energy.

He’s the chief technology officer and co-founder of STEM Cultivation, a company that makes portable cannabis farms that are sustainable and easy to use. The farms, called STEM Boxes, are specially designed for maximum efficiency.

The company’s goal is to cut the costs of cannabis cultivation and ultimately make products, especially medicinal products, more affordable. “I want to have an impact in making sure more medicine can get into more patients’ hands at a reasonable price,” Denaro said.

STEM Boxes lower the overhead costs of growing cannabis through sustainable technology and an efficient use of space. These farms use a vertical growing technique, by which plants grow in stacks from floor to ceiling.

Walking into the box is like walking into a closet, but instead of clothes, there are six rows of pipes hanging from the ceiling. Each pipe has 10 individual sockets to hold the plants, which are fed and watered through an irrigation system. At capacity, the box can hold 240 cannabis plants.

The farms are outfitted with LED lights so bright that people need to wear sunglasses inside to protect their eyes. These special LEDs consume a lot of energy—there’s no way to avoid that, Denaro said. But because of the STEM Box’s vertical design, fewer lights are required than traditional facilities with lots of wasted space.

Denaro doesn’t have a background in botany, but he is a practiced problem-solver. He said he honed these skills at Northeastern, where he got a degree in mechanical engineering in 2012.

“Being on co-op and being exposed to different engineering jobs really helped me approach this as an engineering project,” Denaro said. He and his partners constructed the STEM Box prototype from scratch, the complexity of which makes it a feat of engineering. But far more goes into a project like this than engineering alone.

As for the business end of STEM, Denaro said he learned a lot from participating 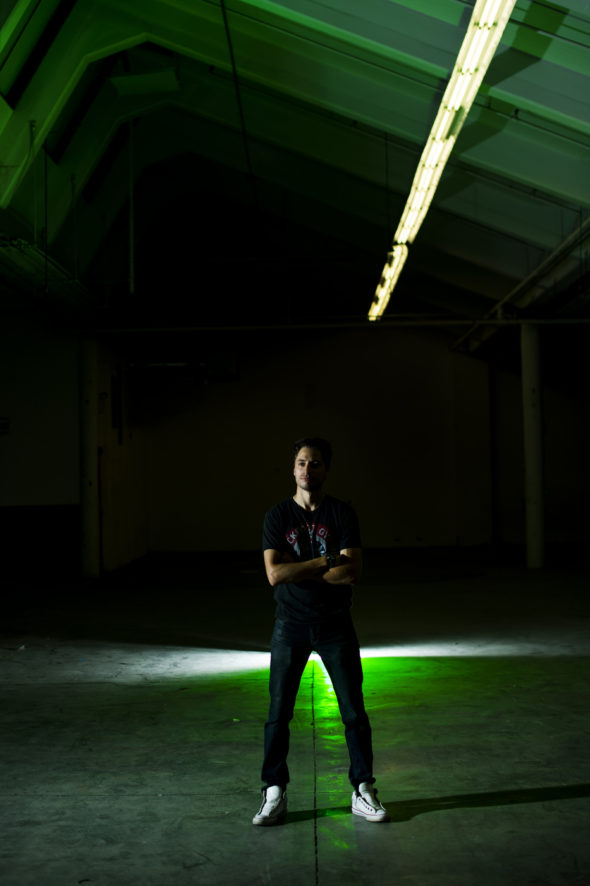 in Northeastern’s entrepreneurship programs, such as the business incubator IDEA. “I knew I wanted to start a business, but I didn’t know how,” he said, so he decided to learn by helping other people start companies.

He began as a mentor for the Husky Startup Challenge, and eventually became an IDEA coach, someone who acts as an advisor to aspiring enterprisers. “Coaching really helped me learn entrepreneurship,” he said.

Once Denaro realized he wanted to start a business, cannabis seemed like a natural choice. “I’ve always been a cannabis advocate. I’ve seen firsthand how it can really improve people’s quality of life,” he said.

Denaro’s goal is to help bring down the cost of cannabis. He blames the high prices on inefficient growing methods caused by a lack of knowledge about the cultivation process. “The industry is so immature. There’s not enough data, and it’s affecting the cost of medicine for patients, and that’s not right,” he said.

To help mitigate this problem, STEM puts an enormous emphasis on data collection. The environment inside the box is regulated to help growers control the cultivation process and prevent problems such as mold and pests. “We can find the best efficiency by looking at the data and changing things accordingly,” Denaro said.

Denaro said he plans to continue tweaking the box’s design by first growing hemp, a plant that is nearly identical to cannabis but much easier to get a license to grow. “Once we prove that we can make good yields, it’ll increase the valuation of the project enormously,” he said.