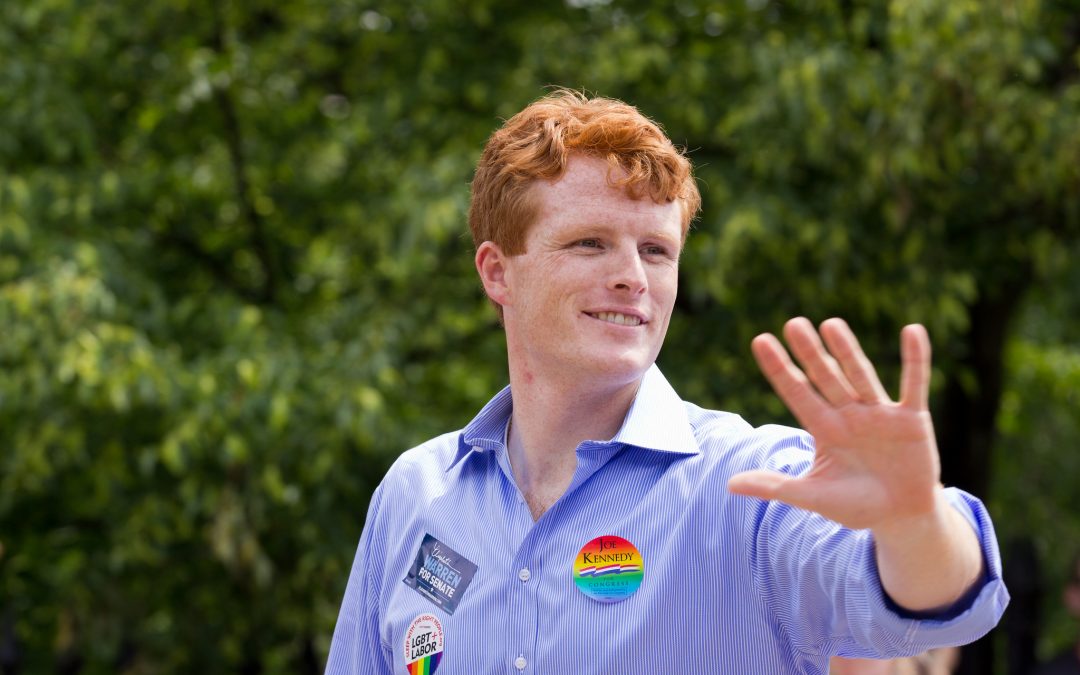 Ed. Note: We’re not sure what really changed his mind, but glad he did. Now he just needs to bring his relative, Patrick Kennedy, along.

The last remaining young Democrat in  Congress to vocally oppose the legalization of marijuana has changed his mind.

“I believe legalization is our best chance to actually dedicate resources toward consumer safety, abuse prevention, and treatment for those who need it,” Rep. Joe Kennedy III (D-MA) wrote 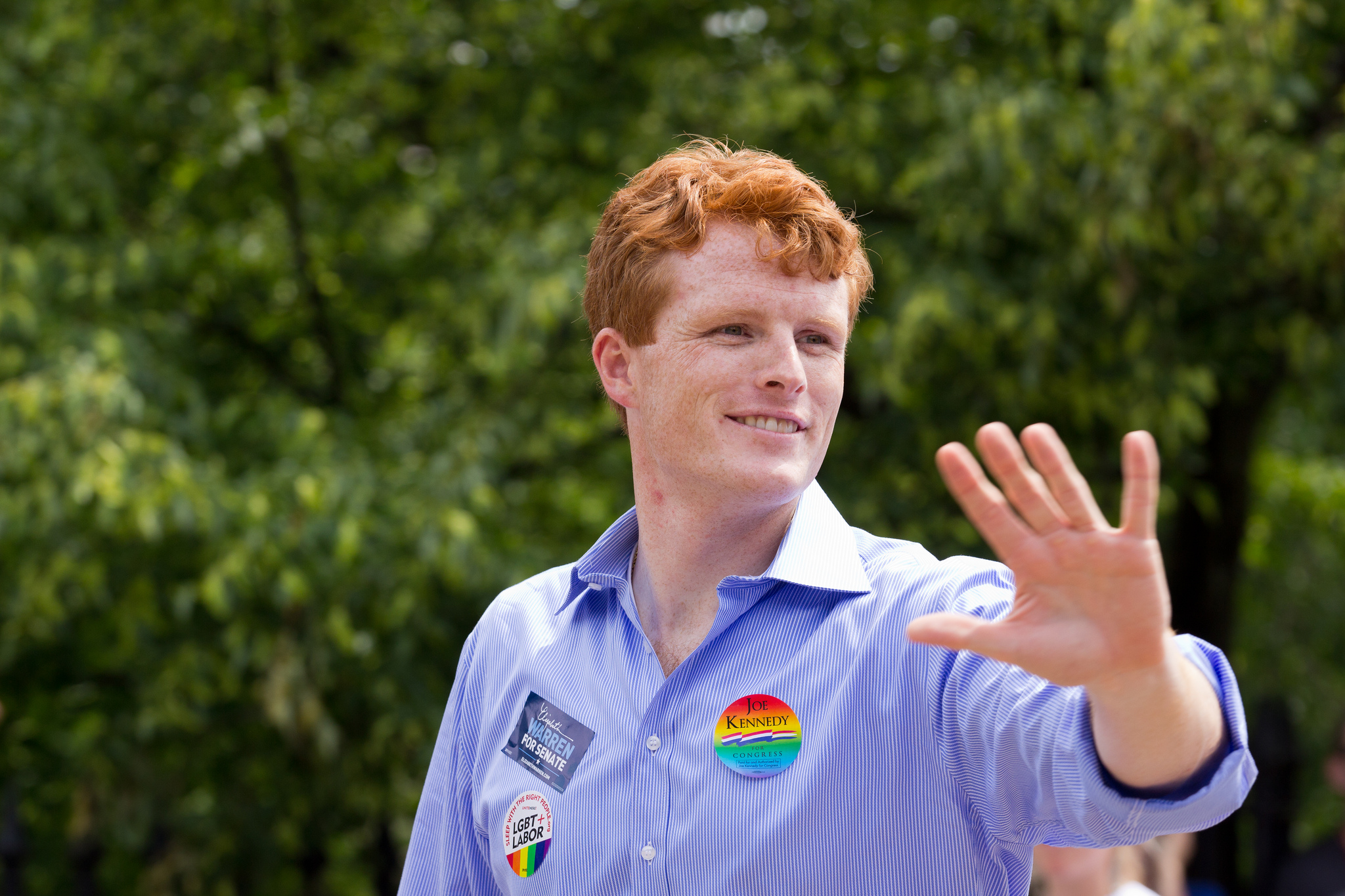 in an op-ed published on Tuesday. “It is our best chance to ensure that addiction is treated as a public health issue — not a criminal justice one.”

As a member of Congress, Kennedy, 38, not only opposed his home state of Massachusetts’s move to legalize marijuana, but has consistently voted against House amendments to shield state medical cannabis laws from federal interference, allow military veterans to access medical marijuana and protect children who use non-psychoactive cannabidiol extracts to treat severe seizure disorders.

Most other Democratic lawmakers—and a growing number of Republicans—are supporting policy changes like the ones Kennedy has opposed. And in the latest national Gallup poll, solidly two out of three Americans—including 75 percent of Democrats and even 53 percent of Republicans—now say it is time to legalize marijuana outright.

As such, Kennedy has been an outlier in his caucus when it comes to cannabis, something he admitted in an interview earlier this year.

“That’s a tough issue for me. I come at it a little bit differently, obviously, than the vast majority of my colleagues,” he said. “I hear their position. I really do. I’m in a state that voted for [legalization].”

In a separate interview he conceded that “the party is clearly moving in that legalization direction. It might already be there.”

Beyond any legitimate policy-based concerns underlying Kennedy’s shift, it would seem that opposing marijuana legalization has become a politically untenable position for a young lawmaker who many have floated as a potential future presidential candidate.

In the new op-ed, published on the health website STAT, Kennedy said that his longtime reluctance to embrace marijuana reform stems from his “ongoing work with the mental health and addiction communities.”

But now he says he realizes that “federal policy on marijuana is badly broken, benefiting neither the elderly man suffering from cancer whom marijuana may help nor the young woman prone to substance use disorder whom it may harm.”

So Kennedy is calling for the removal of cannabis from the Controlled Substances Act (CSA), a move commonly referred to as descheduling. In the op-ed, he cites racial disparities in prohibition enforcement, cannabis businesses’ lack of access to banks and jeopardized public housing opportunities for people who consume marijuana as reasons the policy change is needed.

“As long as marijuana remains regulated by the CSA, the federal government is barred from rectifying these failures or acting with any oversight authority as states move ahead with reform at record pace. So a broken, patchwork system flourishes in our country today with no federal guardrails — like the ones we have for alcohol and tobacco — to protect public health and safety and ensure equal justice.”

“Legalization would restore the federal government’s ability to regulate a powerful new industry thoroughly and thoughtfully,” he writes. “It would allow us to set packaging and advertising rules, so marketing can’t target kids. It would help set labeling requirements and quality standards, so consumers know exactly what they’re buying. It would ensure that we can dedicate funding to encourage safe use and spread awareness about the risks of impaired driving. And it would create tax revenue for research on mental health effects, safe prescription drugs, and a reliable roadside test.”

It remains to be seen whether Kennedy’s new position on cannabis will be matched with actions to cosponsor legislation to end federal prohibition.
“My concerns about the public health impact of marijuana remain. But it has become clear that prohibition has wholly failed to address them.”

Either way, his new op-ed is one of the clearest signals yet that the politics of marijuana have shifted. And it is sure to disappoint his relative and former Rep. Patrick Kennedy (D-RI), who is a cofounder of prohibitionist organization Smart Approaches to Marijuana (SAM) and continues to be a leading voice against legalizing cannabis.

SAM released a statement saying that while the congressman’s op-ed “articulates an understandable frustration” about federal marijuana laws, the group’s leaders “do not agree” with his decision to back legalization. 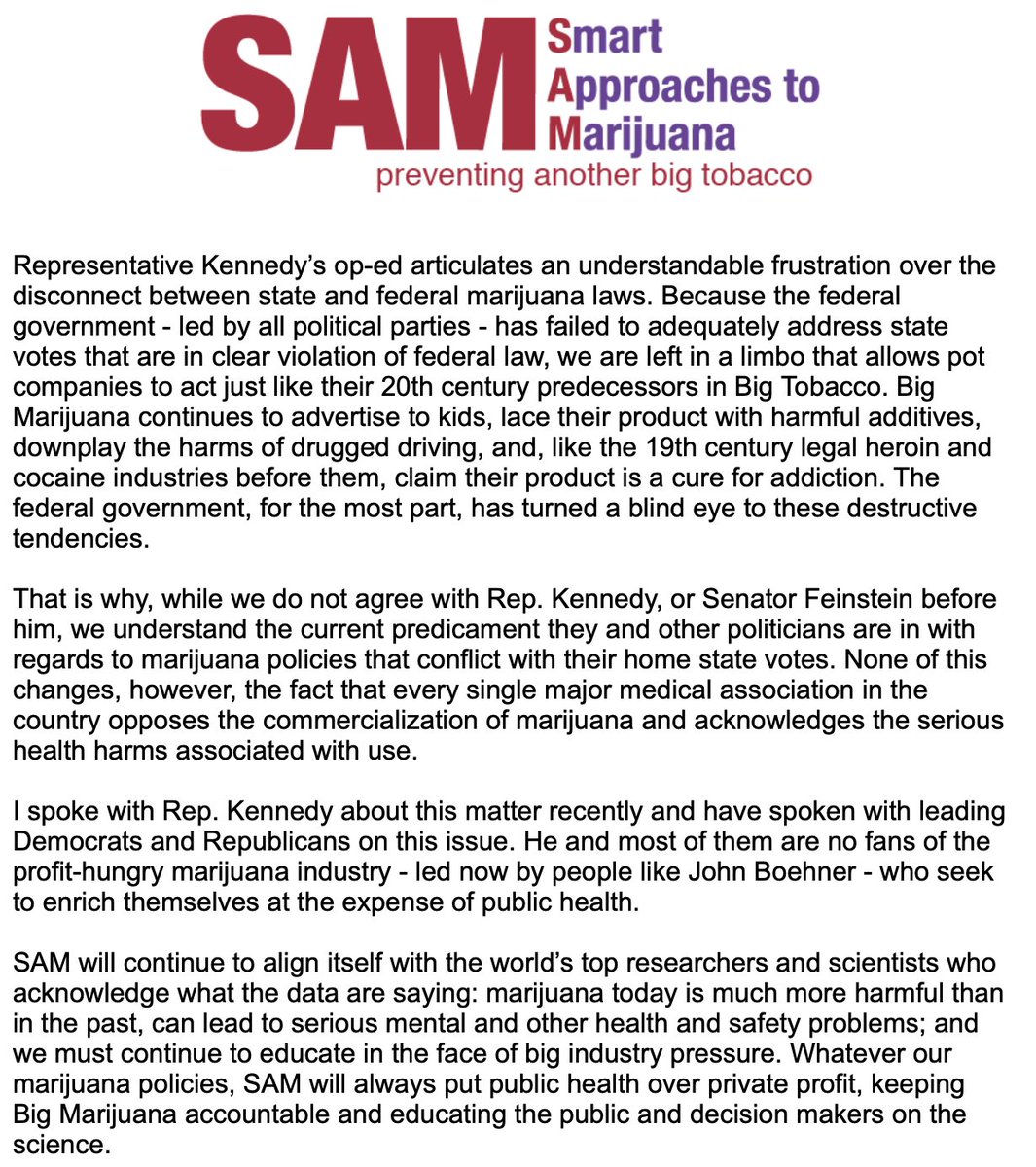 The announcement of the younger Kennedy’s shift comes on the same day legal recreational marijuana sales began in his home state of Massachusetts, where voters overwhelmingly approved a cannabis legalization ballot measure despite his objections in 2016.

The congressman began to reconsider his position earlier this year, he indicated in an interview with WGBH radio.

“The federal government policy on this is incoherent, and the federal government needs to get far more coherent on this,” he said at the time, while stopping short of endorsing legalization. “For states that have put in place the proper safeguards and procedures, I’d be inclined to support those states.”

But he received criticism when, during a separate interview with Vox’s Ezra Klein suggested that marijuana should be kept illegal in order to make it easier for police to search people’s vehicles.

“If you smelled [marijuana] in a car, you could search a car,” he said. “When it became decriminalized, you couldn’t do that.”